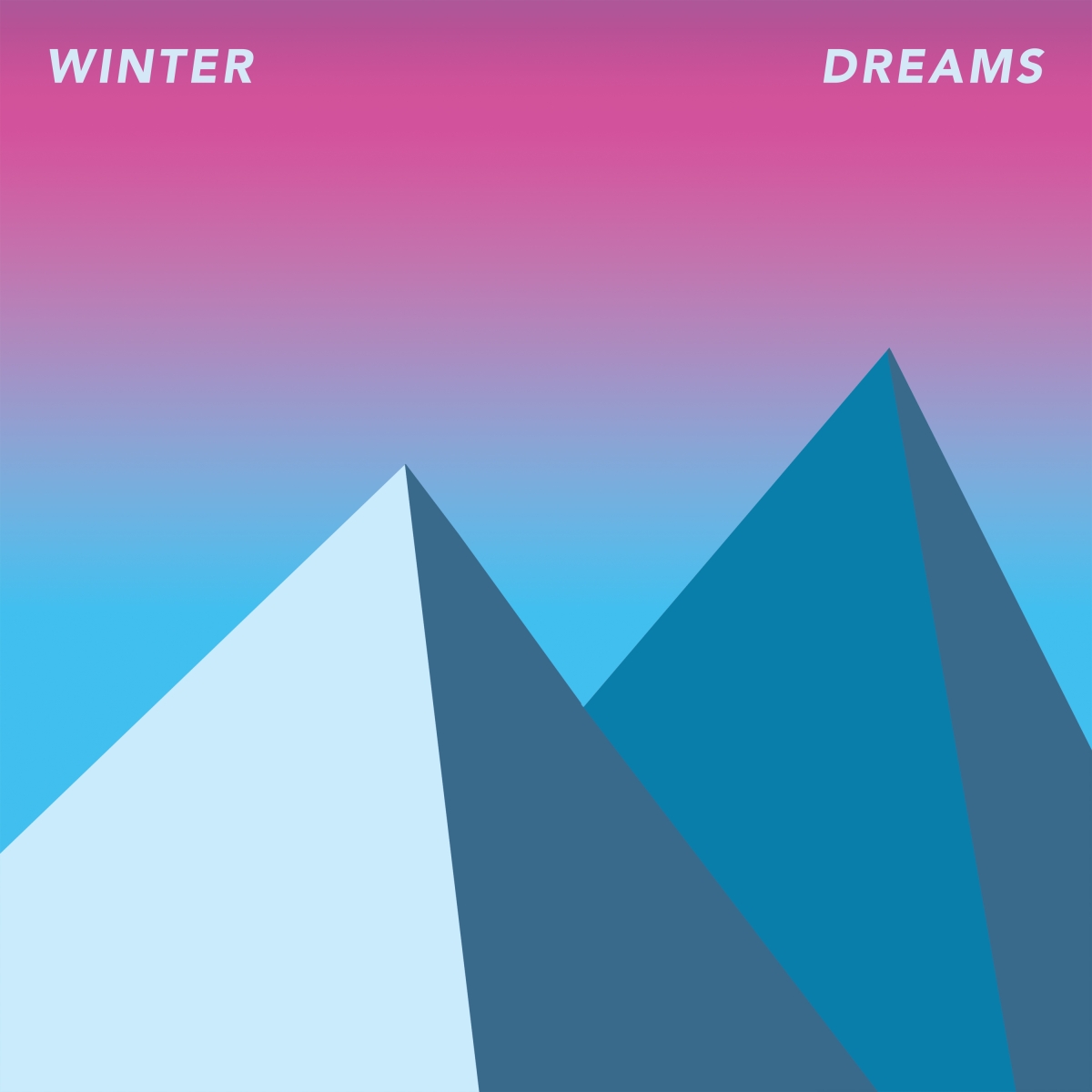 As the Winter Olympics in Pyeongchang get into full swing, there has been some discussion about how much the games should be used as a platform for the Korea’s premier pop music export – K-pop.

A recent Forbes article noted that the opening ceremony only had a minimal inclusion of K-pop with songs from internationally popular idol groups like BTS, Red Velvet and Big Bang played out as the athletes entered. These were also mixed in with other songs clearly intended to represent Korea’s wider musical heritage including remixes of much older pop hits like Kim Wan-sun’s The Dance in Rhythm and even a rock version of the peninsula’s representative folk song Arirang – North Korean versions of which have been given UNESCO cultural heritage status – chosen to welcome in the united Korean team.

Music journalist Jakob Dorof argues in the article that there was conscious political desire to avoid focussing too much on the often politicized and propagandized genre and use the ceremony as an opportunity to “restore some sense of inter-Korean unity on the peninsula”. But K-pop is still expected to get its time in the limelight with popular boyband EXO and female soloist CL believed to be performing at the closing ceremony.

But forget K-pop. What about the rest of Korea’s music scene? Although singer of rock band Gukkasten Ha Hyun-woo played his role in the unity theme taking part in a cover of John Lennon’s Imagine, for the most part, independent artists have been overlooked in the winter sports festivities.

Rather than wait around, one group have decided to take this into their own hands producing their own collaborative album. Taking inspiration from the can-do spirit of 90s indie compilation CDs and empowered by the opportunities of modern crowdfunding technology, electronic duo Love X Stereo pulled together a group of musicians to create their own album inspired by the games. “Winter Dreams” features a variety of music from different artists of various different genres all with a “dreamy” feel and inspired by winter and winter sports.

I caught up with lead singer Annie Ko who told me more about the project and why she wants to introduce Korea’s independent music scene to the world.

How did this compilation album come about?

In August last year, we thought making a tribute compilation album for the upcoming Olympics seemed like a really nice idea. The Winter Olympics happening in Pyeongchang in February 2018, made us feel like we should definitely do this. But most of all, we decided to do this not for money, not for fame, but truly for fun – because as indie artists in Korea, we really needed some fun for ourselves.

Why did you decide to call it “Winter Dreams”?

Usually when government or organizations are involved in sports-related compilation albums, they sound really “hyper-energetic” and “sports-y”. We’ve seen many albums during World Cups or for the Olympics, and we thought, genre-wise, we were missing out a lot. It’s a once a lifetime experience to have your country to hold the Olympics. That’s why we gathered musicians who are not only interested in sports, but also who could produce “dreamy” music – indie rock, synth pop, chill wave, dream pop, or electronic. All of the songs are inspired by winter, sports, and dreams. That’s why it’s “Winter Dreams”.

Can you tell us a bit about the artists and music on the album?

We have indie rock bands like Land of Peace and Rock N Roll Radio. We have electronic artists like HEO, WYM, JVNR and yours truly, Love X Stereo. Also, we have dream pop acts like AKUA and Beautiful Jin. All of the artists have a lot of experience under their belt and most of us self-produce our own music.

What do you hope to achieve with it?

What we realized is that there aren’t that many independent compilation albums anymore since the 90s. The 90s was full of indie compilations like “3000 punk”, “We are the Punx”, “Am I Metallica?”, “Smells like Nirvana” or “The Sound of Rock Chickens”. We wanted to embrace the “indie” spirit and make it on our own without any labels or companies involved. Just musicians getting united and making quality music. So, in that sense, we’ve already achieved a lot. I just hope the audience enjoys it as much as we do.

You raised over 3 million won through crowdfunding. Why did you choose to use that platform and were you expecting that kind of response?

Well, to make an album, you really need money. Especially when you’re making physical CDs. It’s more like a “pre-order”. We are grateful to everyone who have supported us throughout this journey. It’s really nice to know that our music matters to people.

The Olympics are sometimes criticized for being too commercialized. Do you think this could be a problem for independent artists trying to make their voices heard?

Well, in Korea, it’s really not criticized for being too commercialized. It’s more criticized for being too political. We have only few days left to go, and we’re told that the women’s ice hockey team is now being presented as a united team with North Korea on very short notice. Some of the athletes who worked so hard to play the Olympics had to step aside, and a lot of young people think that it’s really not fair. Also, our last “miserably failed and impeached” government spend a whole lot of money for nothing for the Olympics, so the public aren’t exactly fond of the event. But we didn’t think too much about this while we were making this album. All artists who participated have a soft spot for Winter Olympics and winter sports. We just want people to enjoy this, not just during the Olympics, but every winter from now on.

And finally, what do you hope people visiting Korea, or watching on the TV, could learn about Korean music?

Korean music doesn’t necessarily mean K-pop. There are many Korean musicians out there who make impeccable music other than K-pop. We feel like we’re introducing this great music to the world, you know. Just have a listen, see if you like it!

The album Winter Dreams has now been released and can be streamed here.