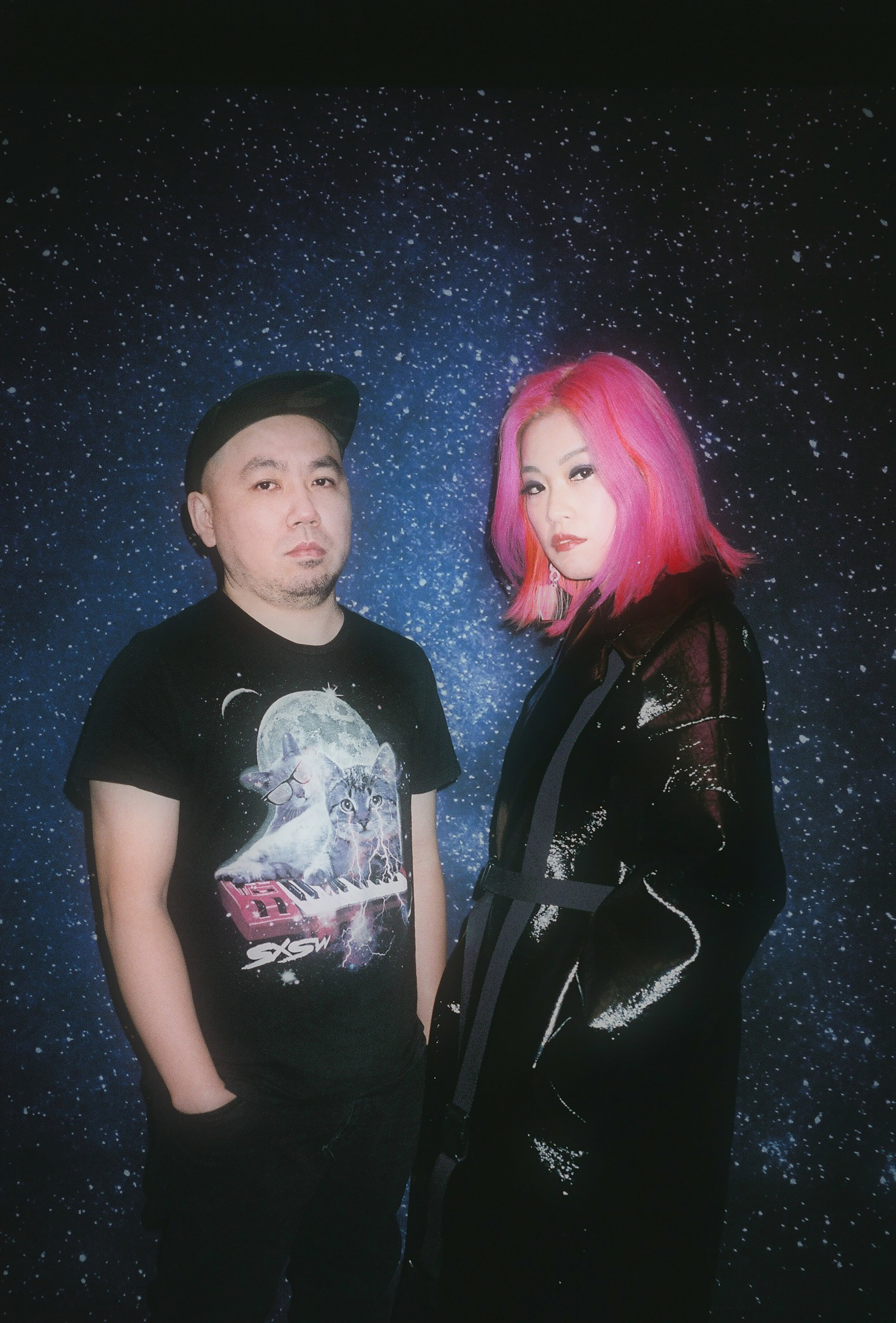 Anyone who knows anything about the Korean indie music scene has likely come across the band Love X Stereo at some point. Whether it’s catching a gig at a local live club or following their social media, the electronic band consisting of Annie Ko and Toby Hwang has long been a mainstay.

They are known for their smooth synth sound as well as their thought-provoking lyrics. If anything, Love X Stereo has run the gamut of topics in their music and isn’t afraid to step outside of the box.

It has paid off, with 2019 being a strong year. Annie was featured on the soundtrack for K-drama “Love Alarm” and Love X Stereo was featured by Billboard for their single “Zero One” which was the soundtrack to a short film of the same name and told the story of a gay Korean man.

It also marks the end – finally – to the group’s 37 Project.

It started in January 2017 as a way to get the two out of a dark place. Ko said they had a bad year in 2016 and were looking for a way to break out from that. So they came up with the idea to release 37 songs (and videos) in a year.

“We miserably failed,” she joked, seeing as they didn’t reach song 37 until early 2019, making the project last a total of a bit over two years.

However, besides missing the original deadline, Love X Stereo excelled in every other way with the project, producing three full-length albums – 37A, 37B and 37C – with one remix album – 37X. The last album (37C) dropped in November 2019. The songs were some of their most personal and raw work to date.

“When we first started, it was almost a survival mechanism,” Ko said. With the face of the music industry changing and streaming becoming much more prevalent, the ways that musicians stayed relevant were changing, she explained. In the past, you took your time and when everything aligned, then you went to the studio and recorded. But nowadays, if you aren’t doing something, you’re out of the picture.

“And I thought that was imminent. Because of that, maybe we should try something extremely hard that we’ve never done before,” she said before jokingly adding that they were never going to attempt another such project again.

Rather than focusing on putting together LPs – something people don’t really listen to anymore, Ko admits –  the band would just throw music out there as much as possible. Love X Stereo would first release the tracks as they finished them on Patreon, then once they had enough, would release the LPs through other music distribution routes.

Though they don’t seem to be the only ones with this idea in mind – band Underworld has started a similar project where they plan to release 52 songs over 52 weeks. Ko said she found it interesting that they weren’t the only ones thinking like that; that the “genius of geniuses” were as well.

While difficult, it’s had positive effects on the band. Ko said that they are much faster at putting together songs. If push comes to shove, they can do an entire song from scratch to finish in a day.

“I think it was very important and crucial, for that process, for us to realize where we are and where we’re going in the future,” she said.

And with the 37 Project officially wrapped up, Love X Stereo could go anywhere. Which is what Hwang and Ko are already thinking about – though after they take a short break.

“We’re exhausted,” she said with a laugh.

Ko said that they have received sponsorship from a few large music equipment companies and are hoping to introduce newer sounds to their more classic, old school electronic sound and equipment. And perhaps bring back live drums. Cubase has sponsored a workstation for them and they are receiving new synth pads from Novation. While Ko admits that Hwang is partial to more vintage equipment, she is really excited to experiment.

“It’s an opportunity to do something new,” she said. “It’s going to be very different from what we do with Love X Stereo… because Toby is not really that much interested in new gear and such. So I’m going to find out if I can do this with my solo project or I can use this with Love X Stereo. Just bring the new to the old.”

As for the message, Ko said personally she hopes to do more solo work and incorporate her experiences working with an organization that helped victims of image-based sexual abuse both into her solo songs as well as those for Love X Stereo. It’s something she is incredibly passionate about.

“Because I worked there, I saw hell,” she said. “And I want to talk more about it.”

She said that Korea has a very large problem in terms of online sexual abuse, part of which is that so many perpatrators – specfically men – don’t see it as something wrong. However, it has long lasting, dire consequences for the victims. “The thing about online sexual abuse is that, it stays forever.”

More than just online sexual abuse, she hopes to speak out further on cyberbullying in general, highlighting the fact that it’s become a major problem for today’s youth. She says that had she been a teen in today’s time, she could see herself as falling prey to the sorts of online sexual abuse that she’s seen.

“I used to be that girl,” she said. “I would have said yes to anything for the guy I loved. And it feels like this is your way to tell him – or her – that you love them. And that’s so not true. There’s always an agenda.”

As Love X Stereo has evolved over the last few years, the band is set to continue to do so, both musically and through their message.

“It’s been interesting. It (the 37 Project) was a wild road for sure,” Ko said, but she continued that she is excited to see what they go next. 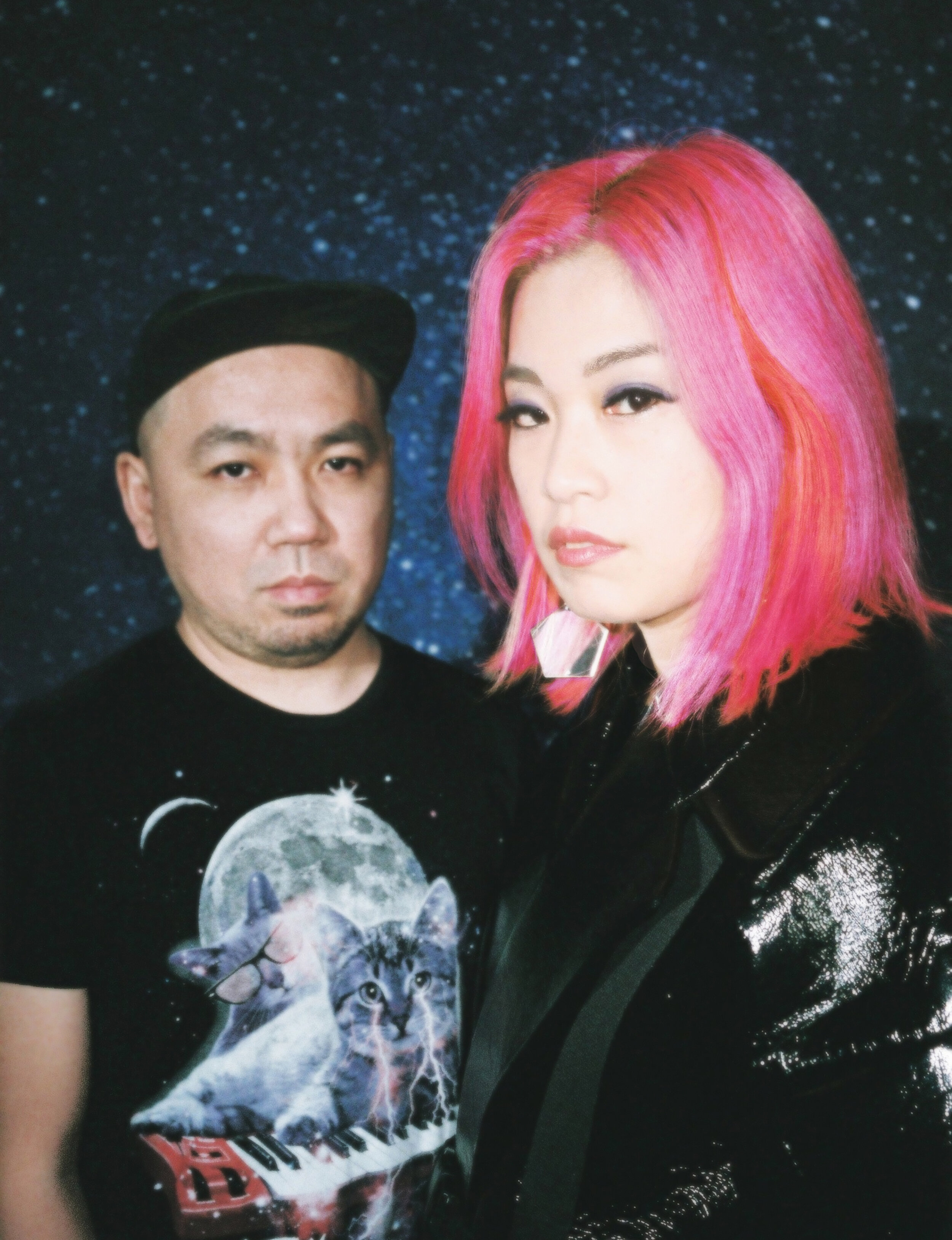