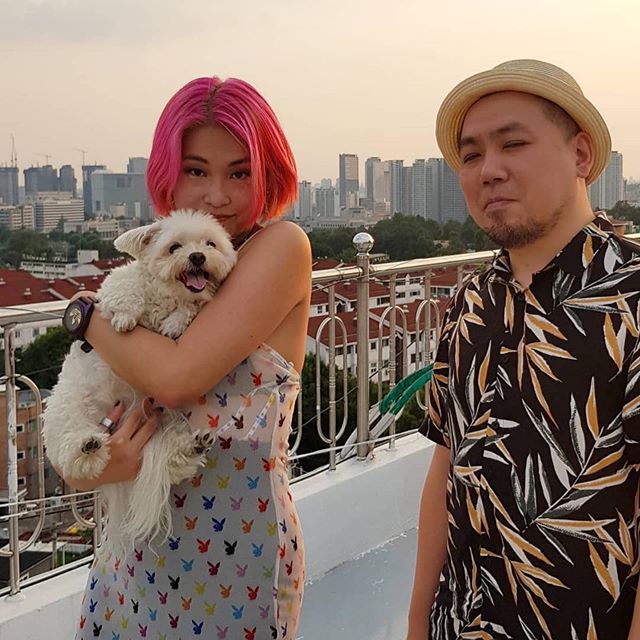 This month, independent South Korean electronic rock duo, Love X Stereo caught another big break after being selected to perform the official soundtrack to Netflix’s latest South Korean series, “Love Alarm” with another South Korean artist who is making big waves in the region, Tearliner. The romance television series revolves around the story of an app that enables users to discover love by notifying them when someone within a 10 meter radius has romantic feelings for them. It premiered on the 22nd of August and is already one of the top shows in the region. Love X Stereo released the song, “In My Dreams” for the film, just over 7 months since their last big break when they released the self-titled single, “Zero One” for another high profile film in the the US back in February.