Listen to my latest GrooveCast episode using the player above or subscribe via Spreaker HERE or in the iTunes Store HERE. 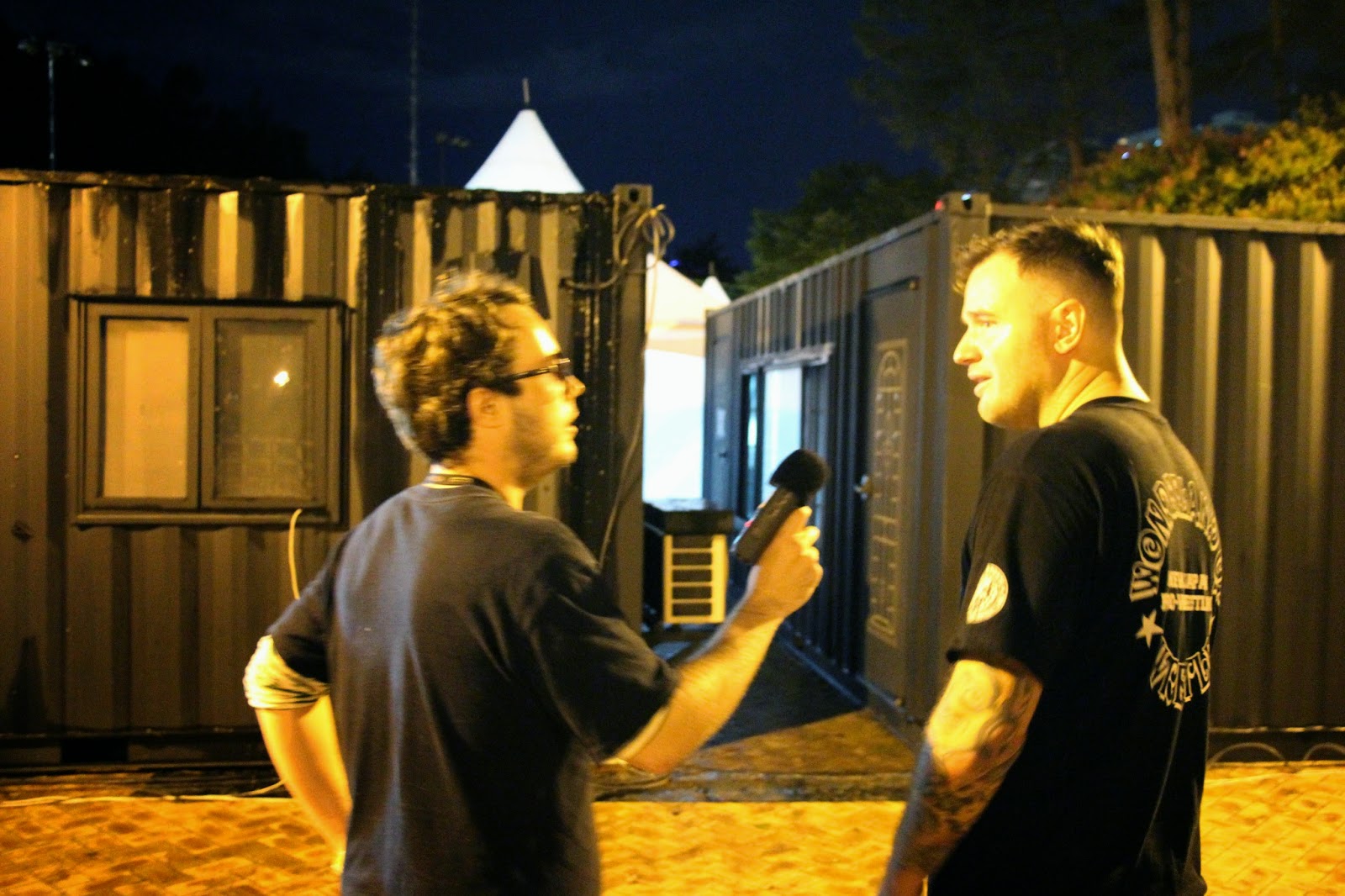 Find more podcasts & other fun stuff from my life in Korea atwww.SeoulItUp.com. 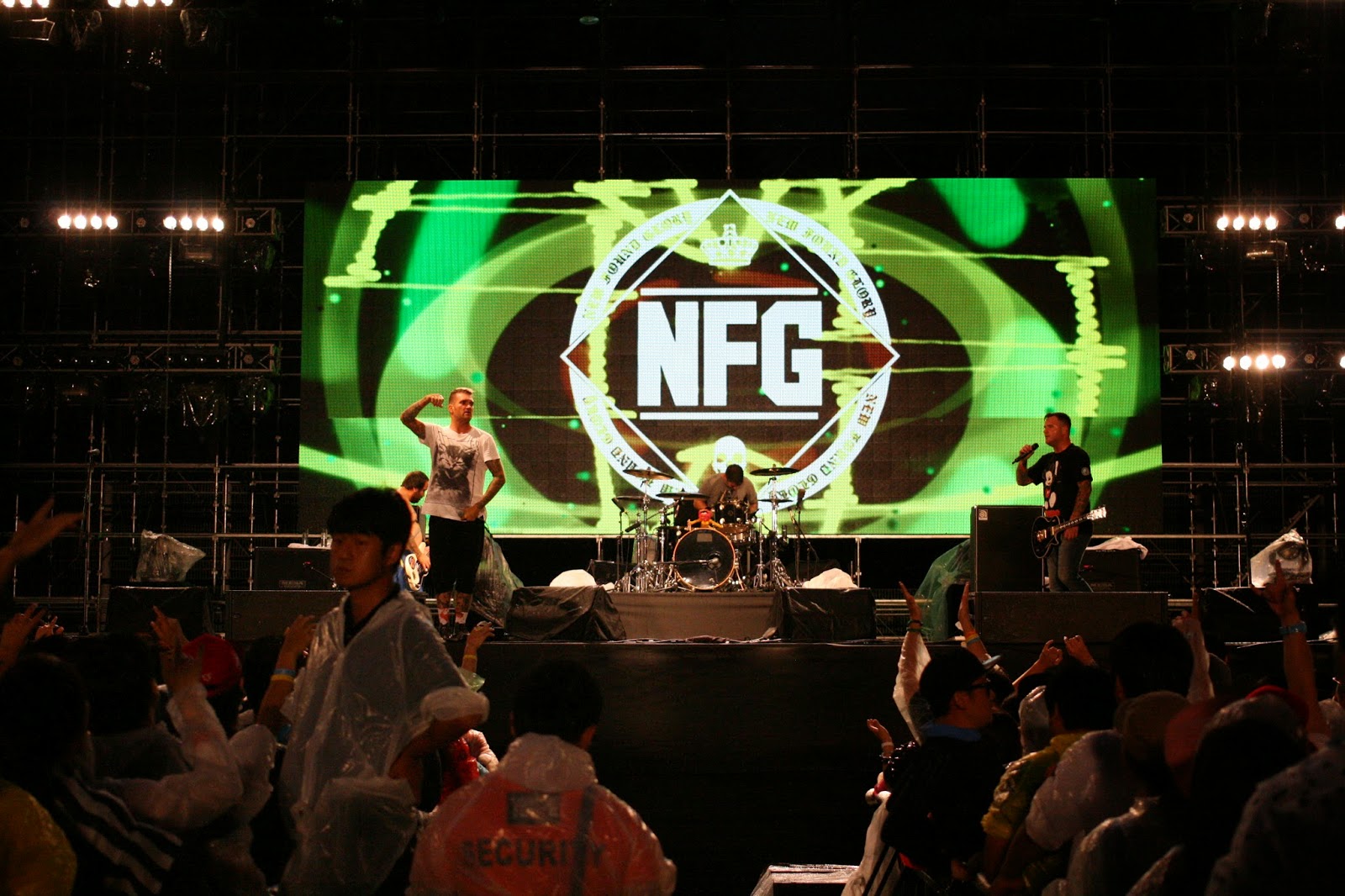 GrooveCast host Chance Dorland and his good friend Tyler spend the weekend at Hyundai Card’s Citybreak festival where they score an interview with Chad Gilbert, the guitarist for New Found Glory. 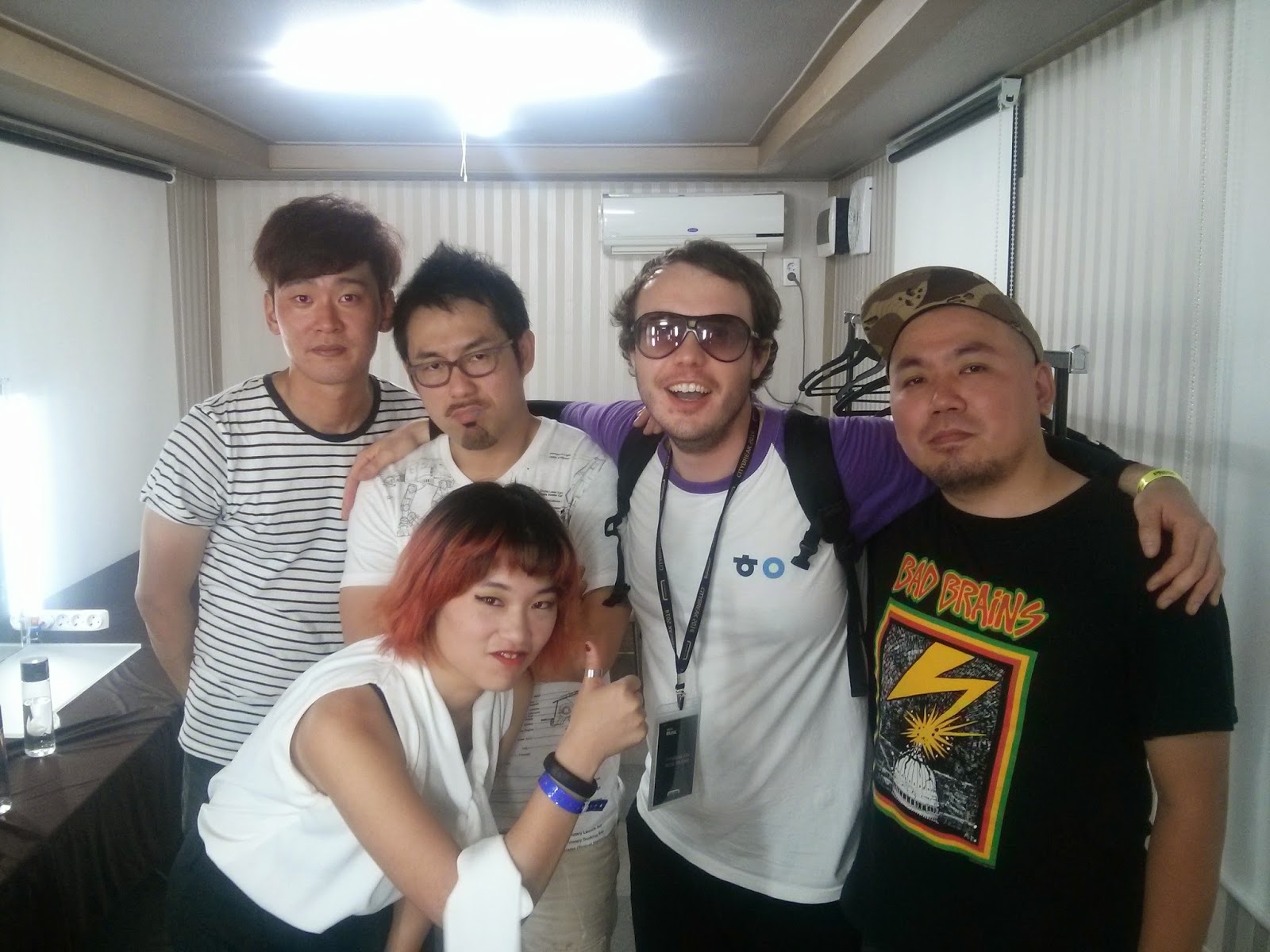 The duo then critiques the performances of Love X Stereo (including a post-performance interview), Hoobastank, Psy, The Deftones, Ozzy Osbourne, Lupe Fiasco and New Found Glory. 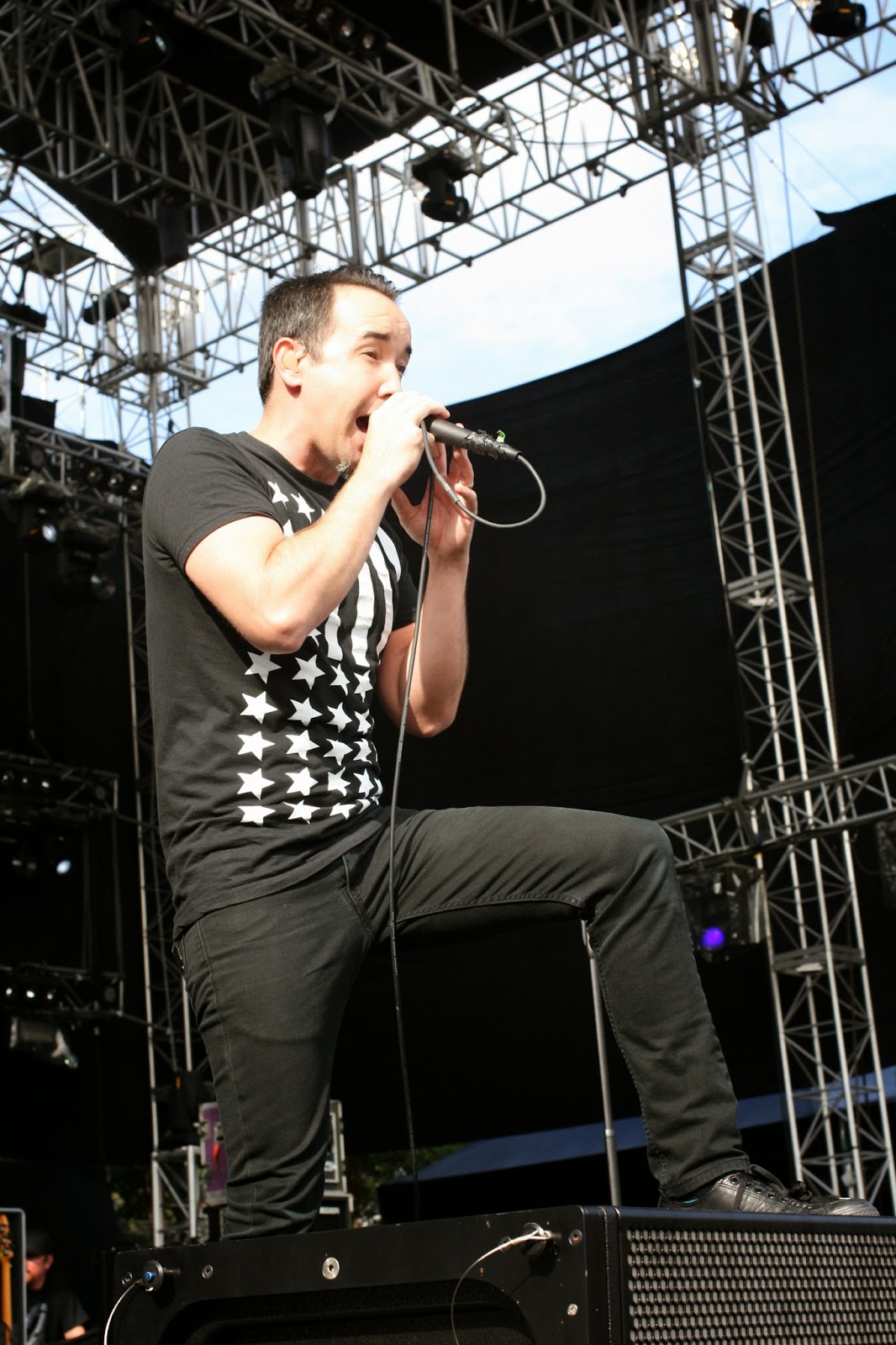 Visit http://www.seoulitup.com/2014/08/the-groovecast-hyundai-citybreak.html for photos and other goodies from the Citybreak weekend. 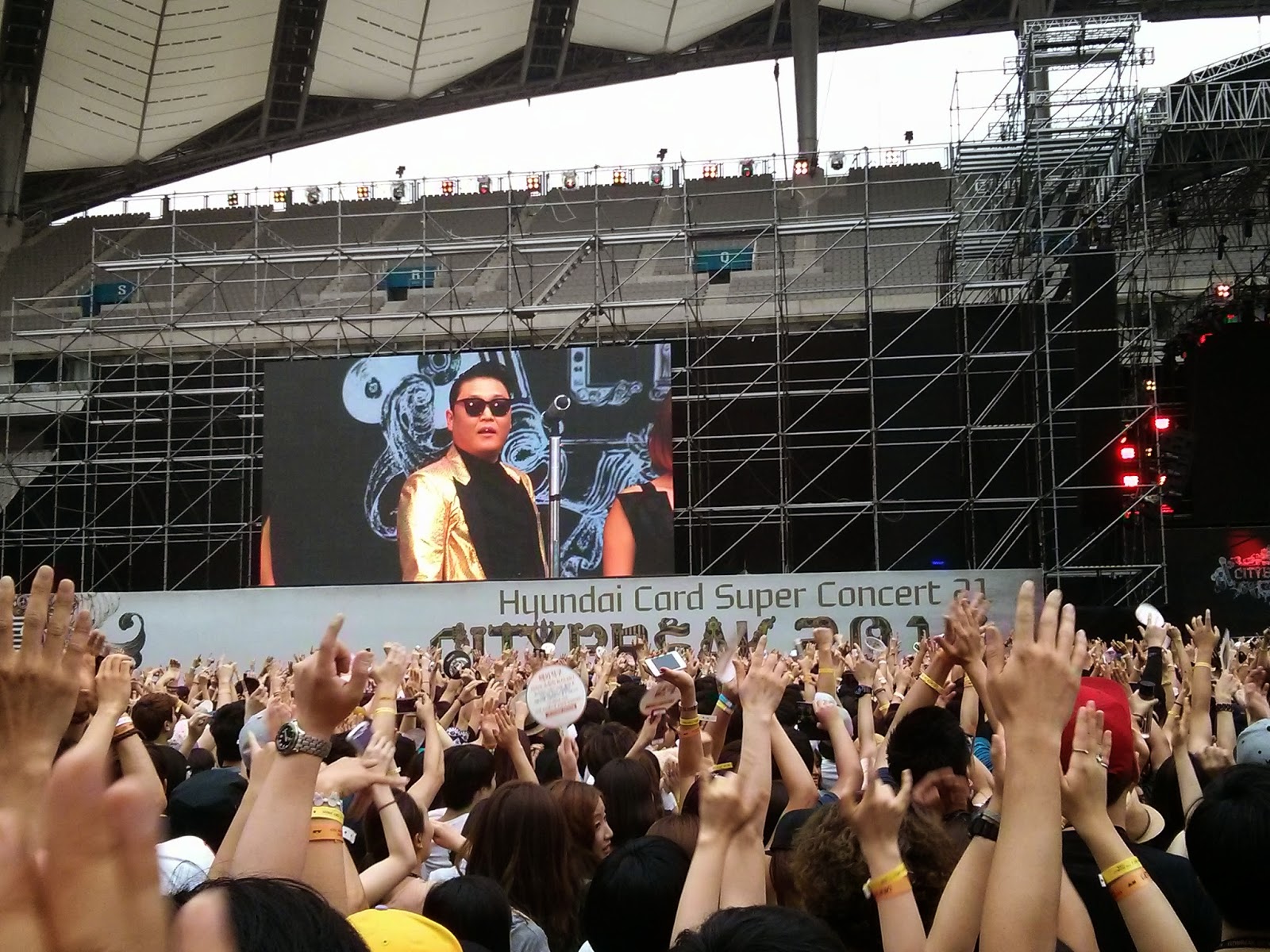 Also be sure to subscribe to The GrooveCast via the iTunes Store:
https://itunes.apple.com/us/podcast/the-groovecast/id828301645?mt=2&ign-mpt=uo%3D4 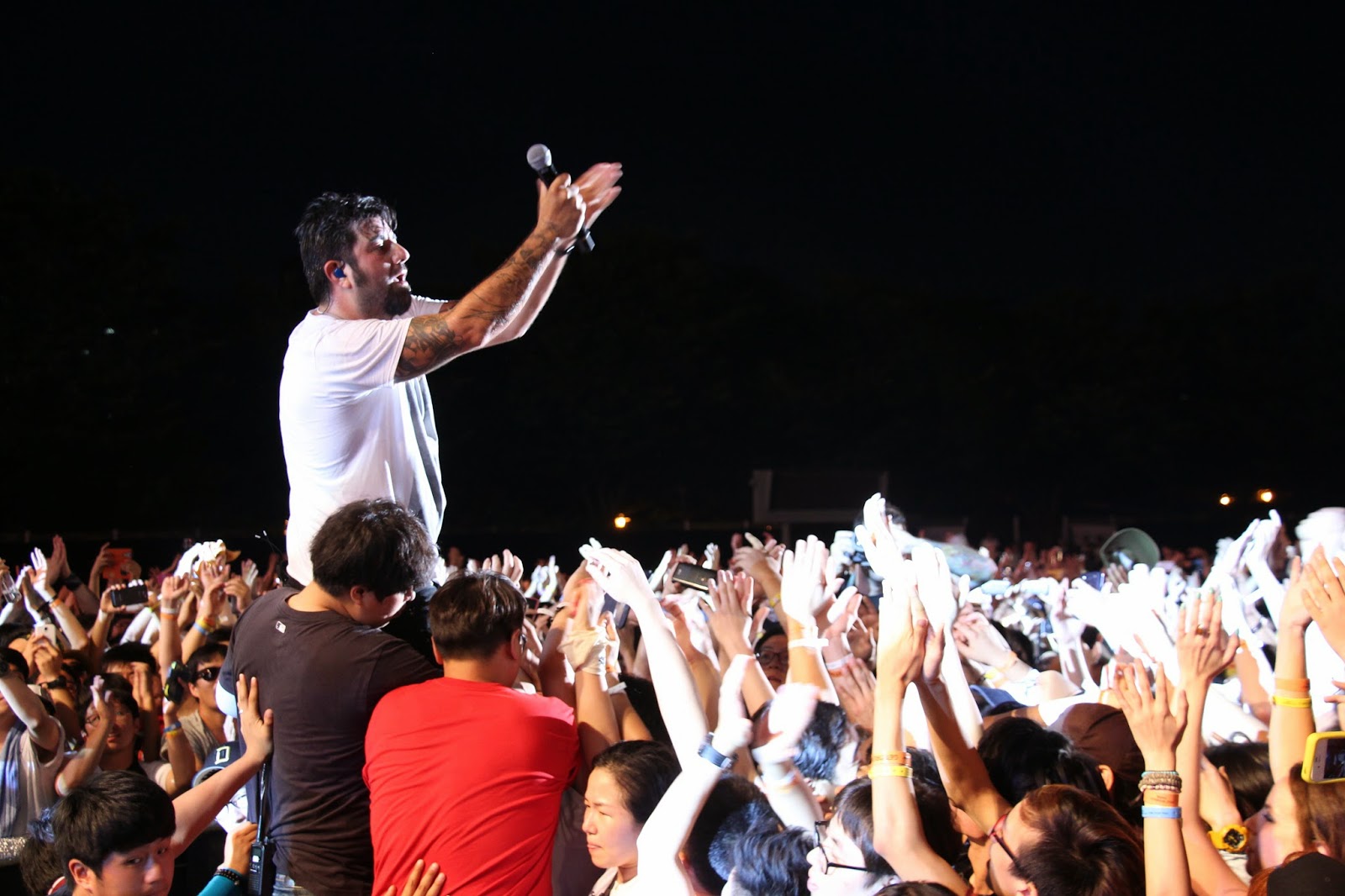 The music included in every GrooveCast episode is provided by Seoul-based bands “Slow Dress” and “Table People.” 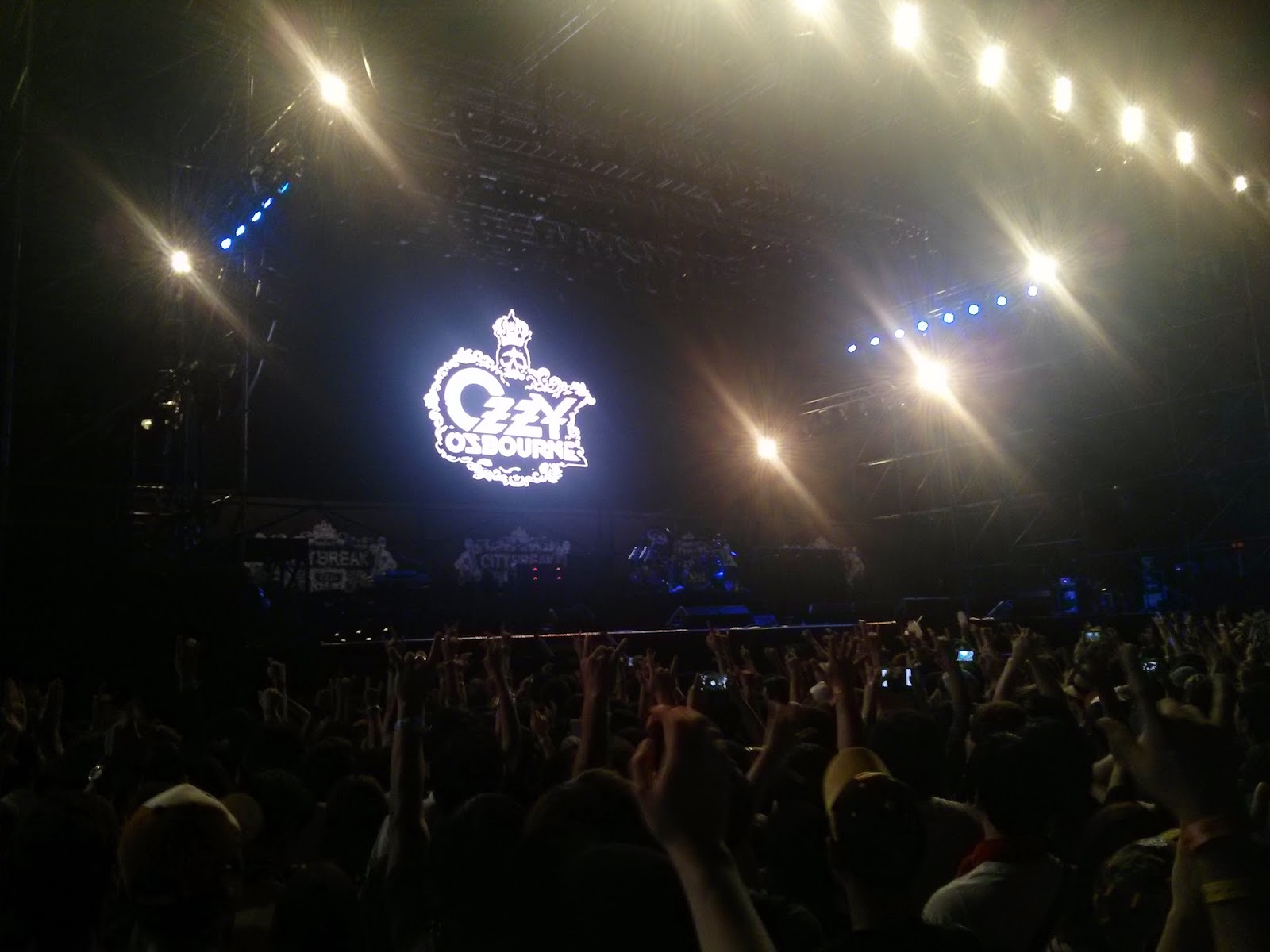 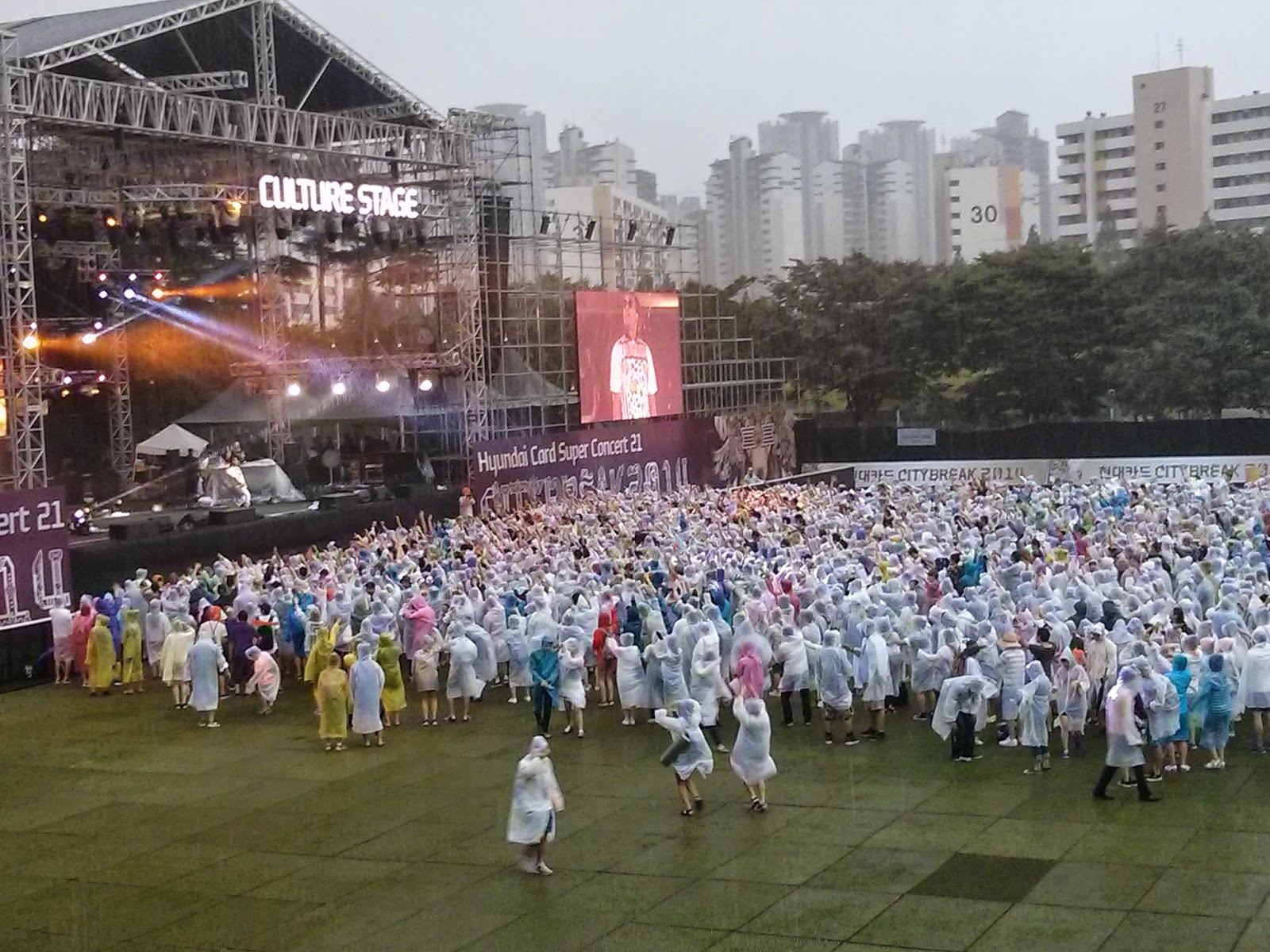 This has been an amazing year 💜 Thanks to our f