Four K-indie bands to perform at Culture Collide in S.F. and L.A. 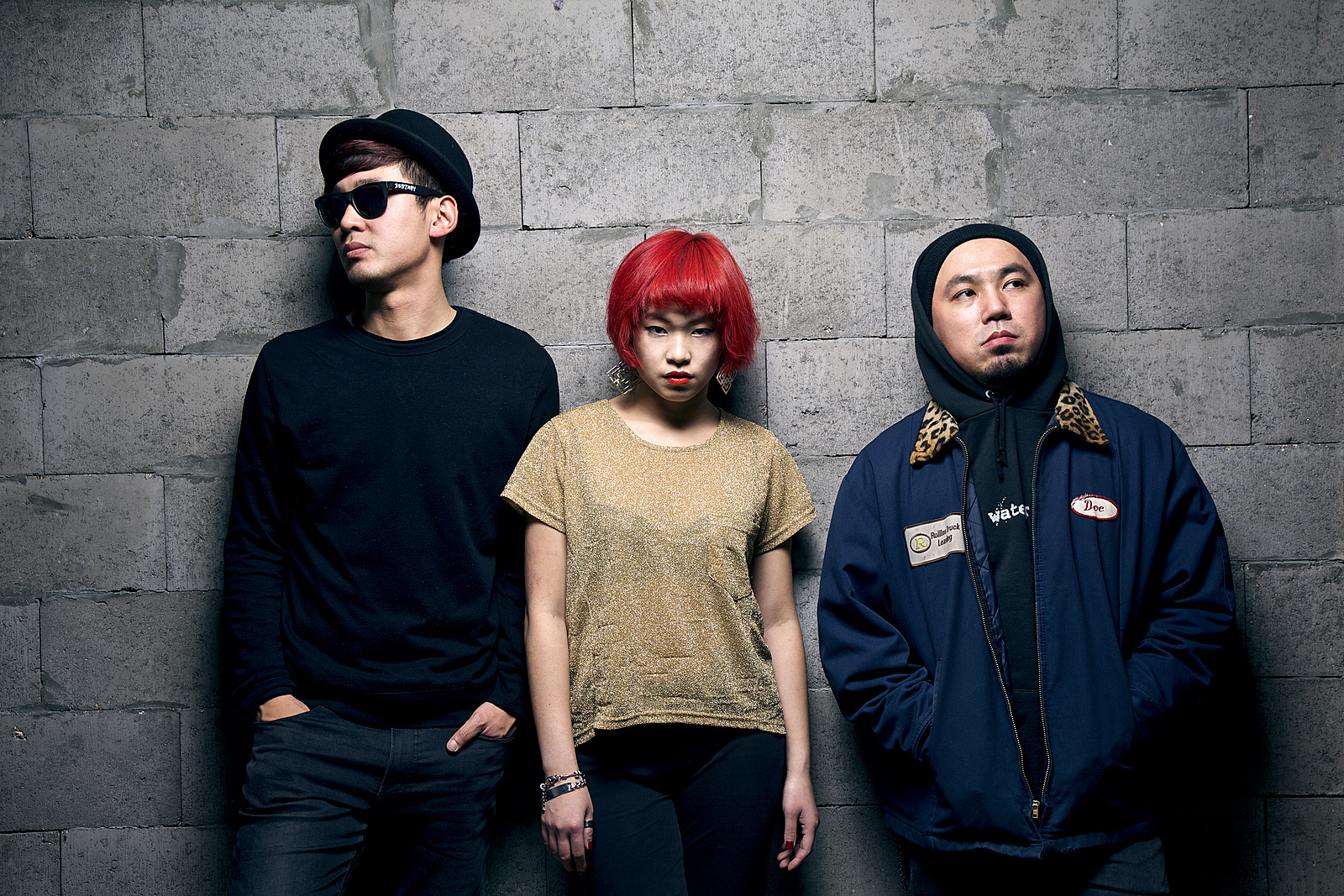 Four indie bands from Korea were invited to perform in San Francisco and Los Angeles next month as a part of music festival Culture Collide.

The event, put on by FILTER Creative Group, will see artists Big Phony, Love X Stereo, From the Airport and Rock N Roll Radio on stage.

Big Phony, originally from Los Angeles, has four albums to his name; Love X Stereo, an electronic rock trio, has performed at a handful of notable music celebrations, from MidPoint Music Festival in Cincinnati to New York’s CMJ Music Marathon and, earlier this year, SXSW in Austin.

Culture Collide, opening for its fifth year, is a festival held in Los Angeles, San Francisco and New York with musicians from countries all over the world, among them England, Sweden, Poland, the Netherlands, Peru and Turkey.